“John the Baptist appeared in the desert
proclaiming a baptism of repentance for the forgiveness of sins.
People of the whole Judean countryside
and all the inhabitants of Jerusalem
were going out to him and were being baptized
by him in the Jordan River
as they acknowledged their sins.
John was clothed in camel’s hair,
with a leather belt around his waist.
He fed on locusts and wild honey.
And this is what he proclaimed: “One mightier than I is coming after me.
I am not worthy to stoop and loosen the thongs of his sandals.
I have baptized you with water;
he will baptize you with the Holy Spirit.”
Mark 1:4-8
Gospel for Sunday, December 7, 2008


Poor John the Baptist! Probably no other saint in the Roman Catholic canon and certainly no other saint referred to in the New Testament has suffered a worse fate at the hands of artists from the Renaissance onward.

Apart from his very necessary appearance in images of the Baptism of Christ, St. John the Baptist almost always appears in several other roles. He is either:
a. the slightly older baby cousin of Jesus,
b. the goatskin clad “wild man” of the Judean desert,
c.  the preacher and teacher,
d. the scantily clad stylized prophet with homoerotic overtones ,
e. the head on a platter carried by Salome or
f. a static saintly figure among several others.

Usually accompanied by his signature cruciform staff which sometimes bears the wording “Ecce Agnus Dei” (Behold the Lamb of God”- John 1:29) and lamb, sometimes already wrapped in a goatskin, the infant or child St. John is shown associated with his younger cousin, Jesus. John is usually shown paying homage to Jesus, while Jesus is frequently shown giving John His blessing. Mary and Elizabeth often appear as well and Joseph appears sometimes.

Two of the best known of this type are Leonardo da Vinci’s Madonna of the Rocks in the Louvre (on the left), about which much nonsense has recently been written, and a second version in the National Gallery, London (on the right).


There are two other interesting pictures of St. John as a child. One, by Murillo in the Prado, shows St. John, holding a cross of twigs, accompanied by a lamb, already wearing a goatskin wrap (underneath a red wrap), in prayer as inspiration pours from heaven.


The most unusual one that I know of is also by Murillo and also in the Prado.


It shows the two cousins, John and Jesus alone together, accompanied again by a lamb. Jesus wears a fine cloth wrapping, while John wears a small goatskin and carries his cross-shaped staff with a banner. In addition to the fact that there are no adults present, what sets this picture apart is the action. In a reverse pre-figuration of the Baptism and in a reflection of Jesus as the Living Water, it is Jesus who gives John a drink from a shell. Behind them a group of three baby cherubs look on prayerfully.

Posted by Margaret Duffy at 11:57 PM Links to this post 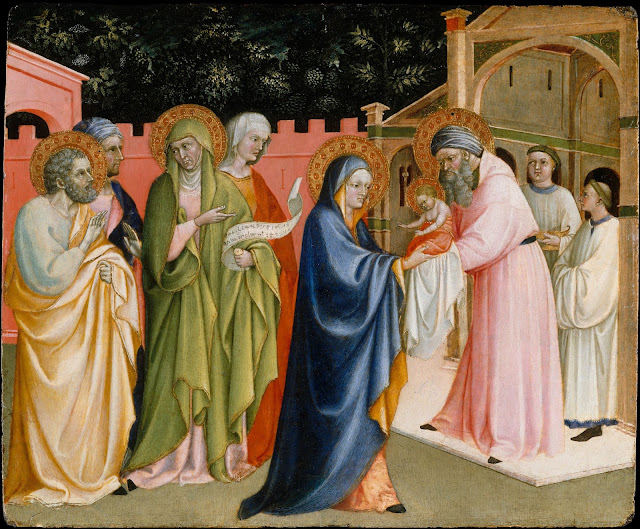 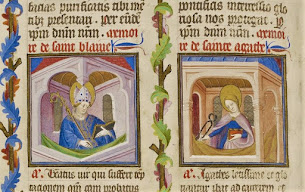 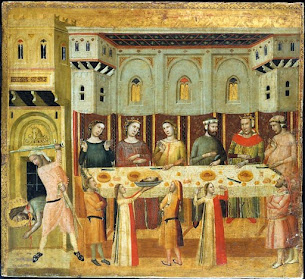 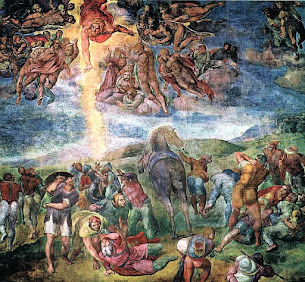 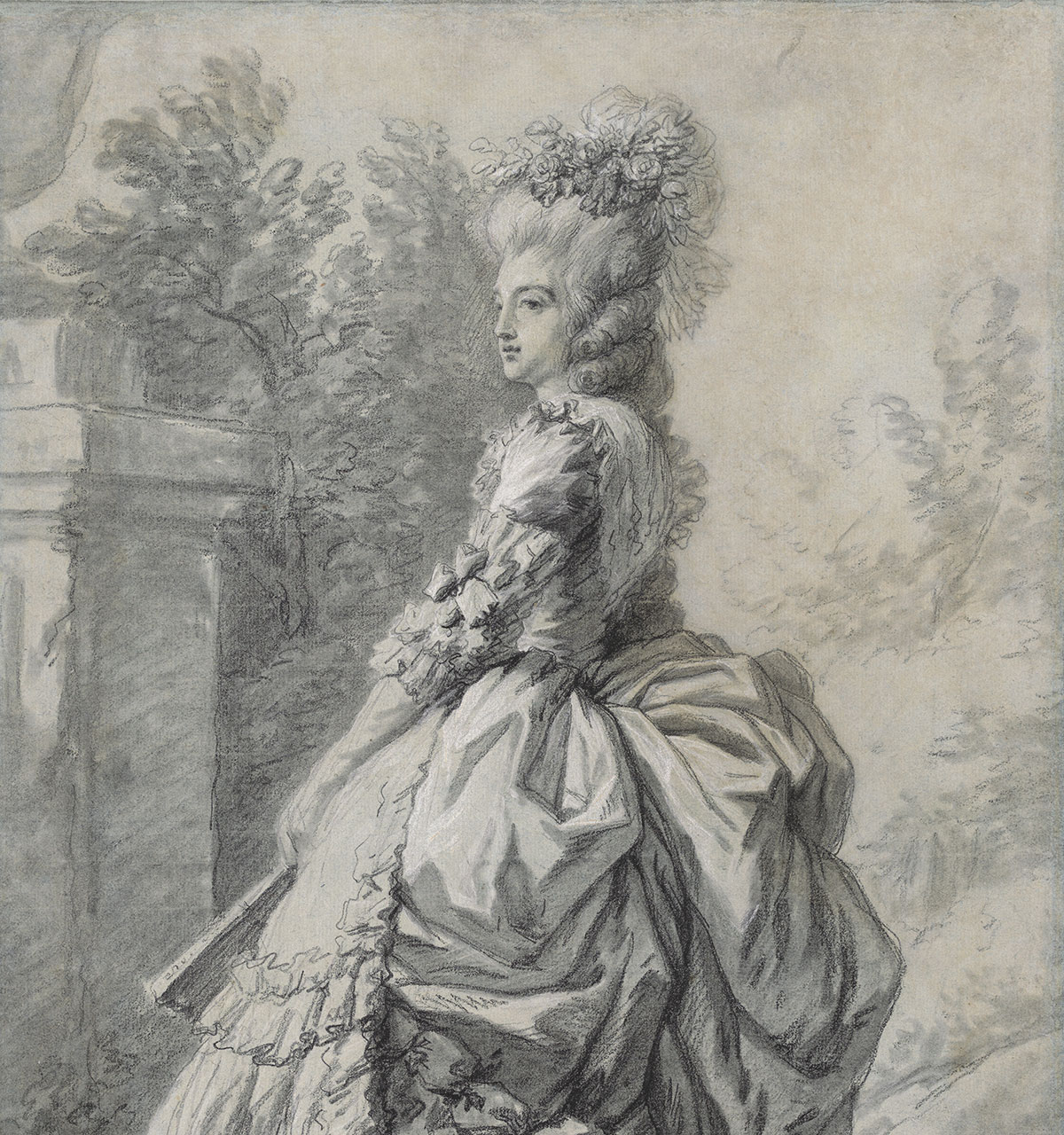