Ten years ago I published a brief look at the iconography of Saint Valentine. I have updated that essay from time to time because so much more material has become available on the internet, especially in the last couple of years, due to the ongoing pandemic.  This goes for sources that I used in 2012 as well. Those long available picture sources, such as museums and libraries, have not been idle in these ten years, but have added new images to their websites, as well as upgrading the images that were already available back then.  So, I decided to update the work again this year and began a search of all the sources I know of or could find by searching.

So much material emerged from my searches that simply updating the old article is not enough.  An entirely new essay is required.

The third Saint Valentine was a monk who became a traveling missionary bishop to the Alpine regions of the old Roman province of Rhaetia (comprising parts of modern southern Germany, southwestern Austria and eastern Switzerland) during one of the most turbulent of European centuries, the fifth.  Between the start of his mission in about 430 and his death in 475 the struggling Roman Empire of the West dissolved under the pressure of the invading Germanic tribes.  He became one of the patron saints of the Bavarian city of Passau.

Having two or possibly three distinct Saint Valentines would be bad enough, but it is often impossible to separate their iconography.  For one thing, both Valentine of Terni and Valentine of Passau were bishops, so both are depicted wearing the episcopal miter.  This makes it possible to distinguish Valentine of Rome, who is usually depicted as a simple priest.  His “crime” was that he continued to minister to Christians at a time when Christianity was outlawed.  Among his ministrations were baptism and marriage.  His performance of marriage for soldiers who were Christian seems to have been particularly galling to the Roman authorities.  In addition, he refused to sacrifice to the Roman gods, which was considered to be both heresy and treason.  And so, he was executed.  He may be distinguished from the other two Valentines in not appearing with the accoutrements of a bishop, the miter and crozier.


Valentine of Rome is frequently confused with Valentine of Terni (which may be due to them being the same person), so parts of the story of the Roman Valentine are often joined with parts associated with the Valentine who was bishop of Terni, then the Roman town of Interamna in the Umbrian region of central Italy.  It is not impossible to imagine that Valentine, the Roman priest, was also Valentine the Umbrian bishop, as the distance between the two cities is not staggeringly great.  That their deaths are traditionally said to have taken place at Rome on February 14, the eve of the old Roman feast of Lupercalia, and both are reputed to have been buried in a cemetery outside the walls of the city on the Via Flaminia, the principal northbound road, makes the identification of the two as one person even more likely. So, most probably, the iconography of the two represent different phases in the life of one man.


One example of this is associated with the last picture above.  These wall paintings decorate one side of an arch in the German town of Niederhausen Kreis Bad Kreuznach and clearly refer to the Valentine of Rome.  However, on the other side of the arch the paintings suggest Valentine of Terni.

This is also true of a cycle of scenes from the life of Saint Valentine that form the wings of an altarpiece in his honor now in the Alte Pinakothek in Munich.


Meanwhile, in Italy the iconography of Saint Valentine tended toward definite identification of the saint as Valentine of Terni/Rome.

Indeed, the motif disappeared in later works by Austrian and German painters and sculptors as well.

However, while it disappeared from high art, the folk art tradition retained it for some time.  There is a very touching picture, made in the mid-19th century that depicts a mother and father praying for Saint Valentine to intercede for their child, presumably afflicted with epilepsy.

Although the English were the predominant force in associating Saint Valentine with love, based on the observable fact that birds are starting their courtships and nest building around this time of year, they do not appear to have a strong iconographic tradition of Saint Valentine.  At least, I have not found much, though it may indeed exist.  In my current 2022 survey I have found that the area of southern Germany has the strongest tradition.  Most images depict Valentine of Passau, but some are of Valentine of Terni or Valentine of Rome.

There are relics of the various Saint Valentines in numerous places in Europe, as far flung as Mytilene in Greece and Dublin in Ireland.  The last was a complete surprise to me.  Over the years I have made many trips to Dublin, often staying for weeks at a time. Then, in 1991 I was visiting in company with my distant cousin.  At the time she was volunteering some of her time as a minister of Holy Communion at Bellevue Hospital, the premier public hospital in New York City.  Since Bellevue receives many of the most horrifically injured persons, she had many sad stories to tell.  It was not easy work.  At that time the ministers of Holy Communion were volunteers associated with the local parish staffed by the Irish Carmelite Fathers, the church of Our Lady of the Scapular (now subsumed into the parish of Our Savior/Saint Stephen/Our Lady of the Scapular).  On hearing that she was going to Ireland, one of the New York Carmelites asked her to deliver a book to one of priests of the Dublin Carmelite community.   I accompanied her on her visit.  In spite of all my visits, this was the first time I had become aware of this Dublin church, the church of Our Lady of Mount Carmel, known popularly as the Whitefriars Street Church.

The priest in question was a jovial, good-natured fellow and we spent a pleasant hour talking to him. Toward the end of the visit he asked if we had seen the shrine of Saint Valentine.  I was startled by the question.  So, he told us that they had a relic of Saint Valentine, given to them in 1835 by Pope Gregory XVI. He told us that the shrine was extremely popular one with Dubliners, presumably because they were asking for help with finding and keeping love.  But there may be a different reason. For, in addition to his supposed influence in romance, he is one of the saints to whom people with epilepsy pray, asking for healing or at least for help in dealing with this troublesome disease.

It was a little astonishing for me that a bit of this Mediterranean saint had found a home in the far northwest of Europe. Indeed, most of the relics associated with the Italian Saint Valentine(s) are found in Italy, while those of Saint Valentine of Passau are found in the south German/Austrian/Swiss area which was his mission field.

So, the story of Saint Valentine turns out to be far more complicated than I imagined ten years ago. And the growing number of sources available on the internet may only add to the complications. Or perhaps it will make things a bit clearer. Time will tell.


Posted by Margaret Duffy at 9:40 AM No comments: 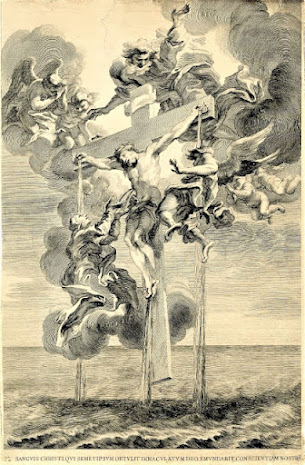 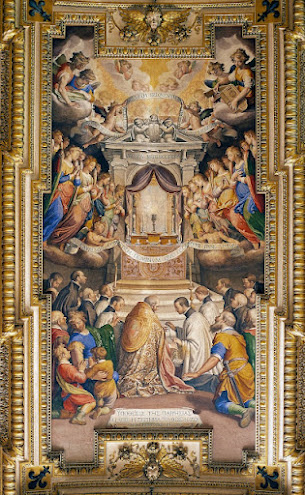 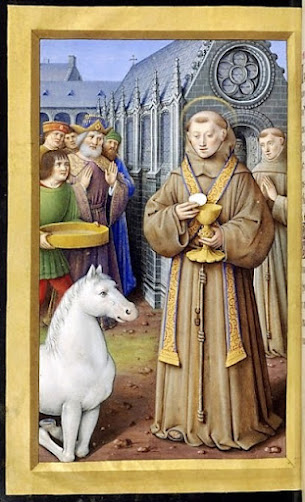 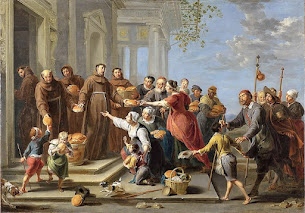 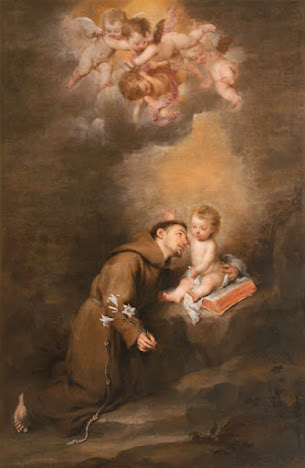 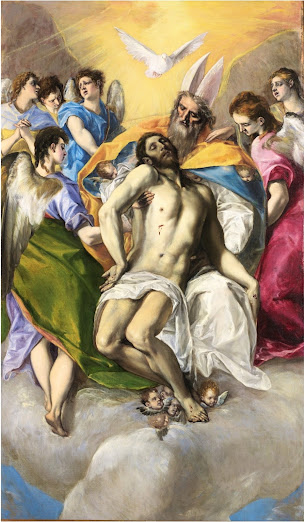 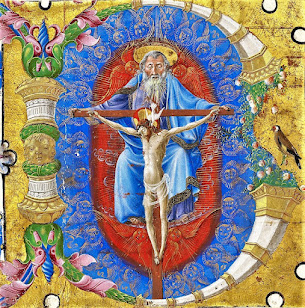 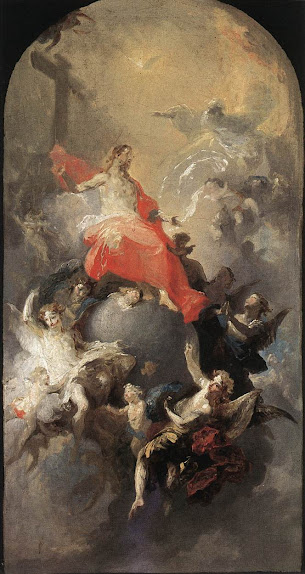 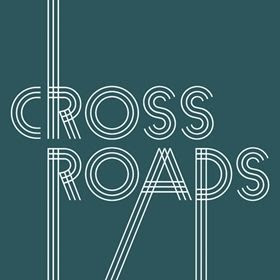 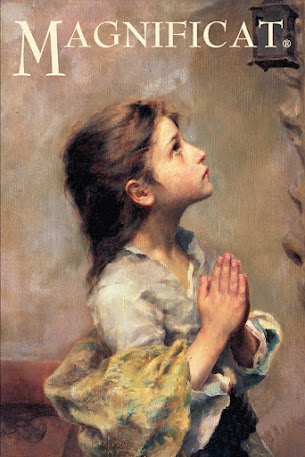